1. Rubber is generally considered to be a general term for all polymeric elastomers.

2. There are four main forms of rubber: raw rubber, plastic rubber, rubber compound, and vulcanized rubber. In addition, there are reclaimed rubber, pure rubber, rubber masterbatch and so on.

--- Raw rubber refers to rubber that has not undergone any processing;

--- Plastic rubber refers to rubber that only undergoes plastic processing and has certain plasticity requirements;

--- Rubber compound refers to rubber which is added with compounding agent and subjected to kneading processing;

--- Vulcanized rubber refers to the rubber which is added with the compounding agent and passed through the sulfur. 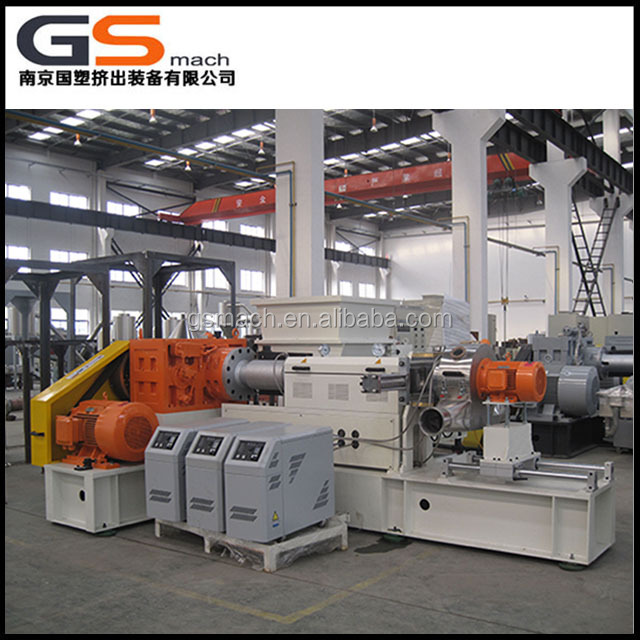 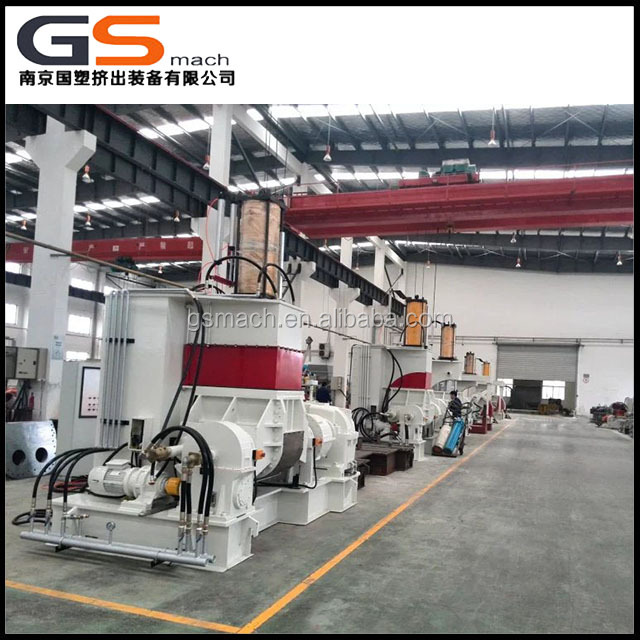 Rubber tire sulphur masterbatch granulator/making machine has many different types of machine, all just accrding to our customer's need.

1. Screw length to diameter ratio L/D: The ratio of the length to the diameter of the screw working part is called the aspect ratio.

--- The L/D value is large and the temperature distribution is reasonable, which is conducive to the mixing and melting of rubber.

--- At this time, the rubber is heated in the barrel for a long time, and the melting of the rubber will be sufficient and uniform.

--- If the requirement of the melting quality is unchanged, the rotation speed of the screw can be increased, which increases the extrusion amount of the rubber masterbatch.

--- However, if the aspect ratio is too large, the power consumed by the screw will be increased accordingly.

--- Moreover, the processing and assembly of screw and barrel are more difficult; the possibility of screw bending will be increased as well, which will cause the screw and the inner wall of the barrel to be scraped, thus reducing the service life.

--- Among them, the equidistant unequal depth is the most commonly used one.

--- The screw is easy to process, the contact area between the plastic and the barrel is large, and the heat transfer effect is good. 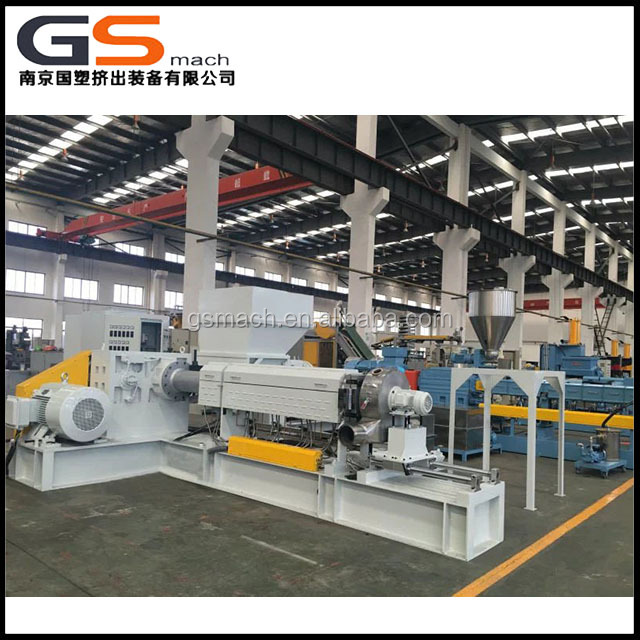 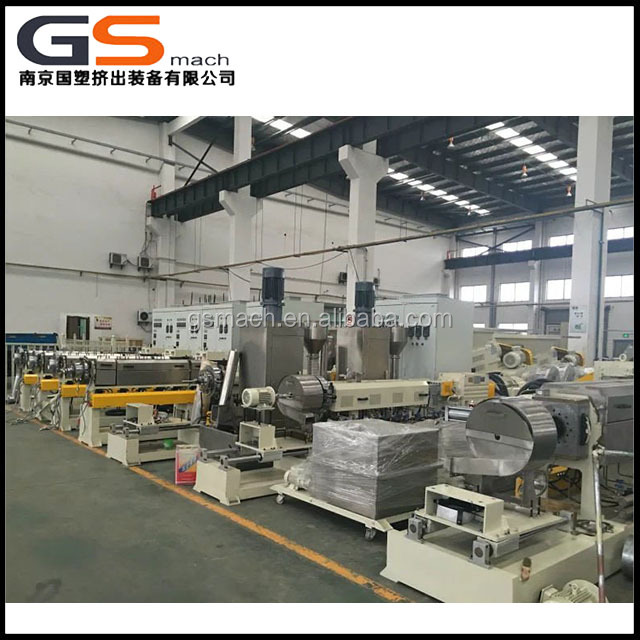 GSmach is a professional plastic,rubber and chemicals machinery researcher,designer and manufacturer with CE&ISO9001 certificates, Orientated by the world market, we insist on strengthening our talents, innovating, refining our quality and improving the management, aiming to supply our customer the best products and make the GS-mach a worldwide top machinery manufacturer and supplier.

1)GSmach Extrusion: specializing in the researching and manufacturing the machinery for plastic extruding, granulating,pelletizing and extrusion molding.

2)GSmach Recycle: specializing in the researching and manufacturing the machinery for waste plastic,rubber and chemicals recycling. 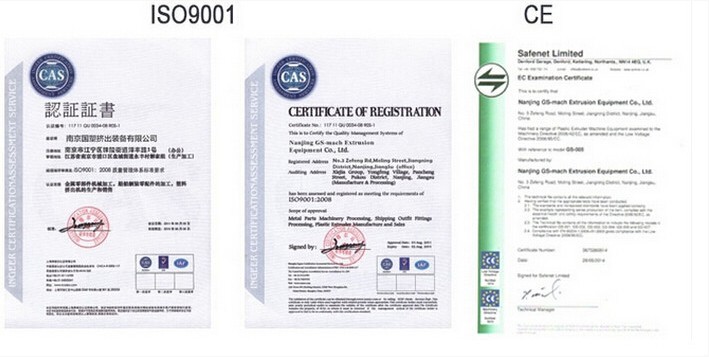 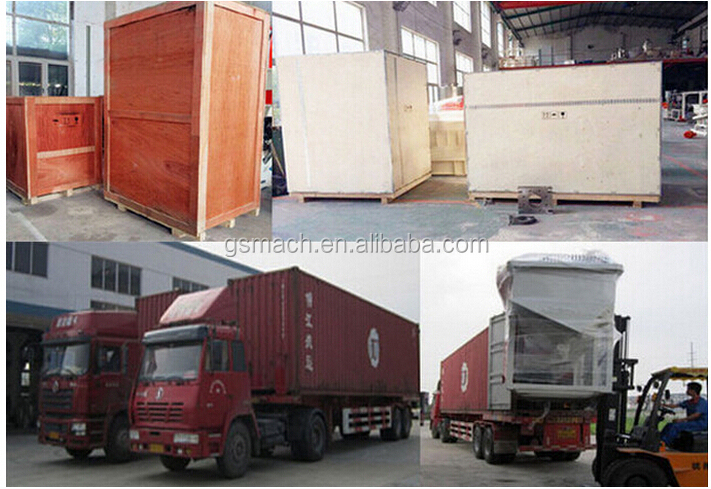 Not exactly what you want? 1 request, multiple quotations Get Quotations Now >>